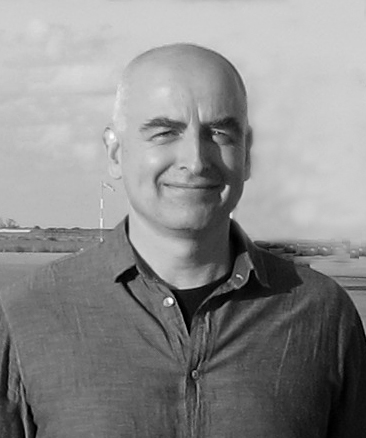 Geoff founded his own architectural practice in 2010, following a successful career as the director of one of Europe’s most prestigious practices, Ron Arad Architects. He has since built a diverse portfolio of projects that include international retail shopfits for the likes of Nespresso and Acne Studios, the refurbishment and new build of residential properties throughout London, the South East and beyond as well as the design of a Montessori school and new community led projects for multipurpose church halls. He also works closely with a leading development company on their production of luxury prefabricated hotel villas.

Having first studied Engineering, Geoff set up his own construction company in the early 80s which he ran for six years. He then qualified as an Architect from the Bartlet school of Architecture at the University of London. From 1996 he was with Ron Arad Architects in London where he joined as an associate and project leader for a number of projects including Battersea Power Station and the Mediacite retail centre. He went on to become the director of the office and lead a dynamic team whose ambitious portfolio of work included significant landmark projects for hotels, retail and residential, with a specialist focus on material technologies and prefabrication.